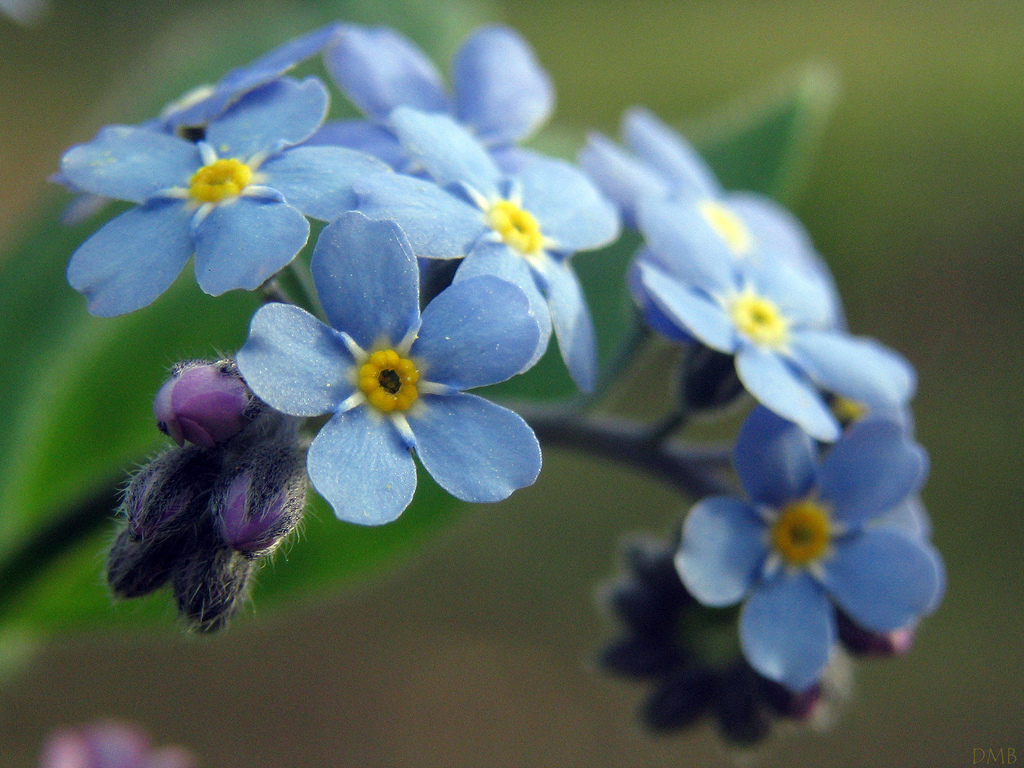 The tribe of Cheshvan is Menasheh (מְנַשֶׁה), the first-born but officially second son of Joseph.  That means the first two months of the spiritual year (Tishrei and Cheshvan) make up the “House of Joseph” in the Jewish Wheel of the Year.  Joseph is generally not counted in the listing of the tribes, because his birthright was passed to his sons with their adoption by Jacob.  The name Menasheh, according to many, means “Who Makes to Forget.”  I found this really interesing since his brother Ephraim‘s name means “doublely fruitful.”  The idea that the House of Joseph is both doublely fruitful and able to forget seems telling, especially since Cheshvan is often called “Mar Cheshvan” or “Bitter Cheshvan.”

During the time in the desert, the tribe of Menasheh was positioned with Benjamin to the West of Tabernacle.  Menasheh was on the side of the setting sun.  Sunset is a time of endings and beginnings.  In Jewish tradition our day begins when the sun goes down.  So Menasheh was the one on the side of the new day.  Maybe another lesson from Menasheh is to forget our anger as the sun sets in the West.

According to Inner.org, “the name Menasheh (מְנַשֶׁה) permutes to spell “soul” (נְשָׁמָה). Menasheh represents the sense to reveal the Divine soul in Israel.”  Considering the “soul scrub” that is the high holidays, it does seem appropriate that Cheshvan would be associated with Menasheh.  It’s a month where we should still have a soul that is still holding the glow of the Days of Awe.  As the year moves on it can get harder and harder to hold that feeling, but in Cheshvan we are still so fresh.

In recent years, we’ve learned that we forgot the Tribe of Menasheh — not that they forgot us or what it means to be Jew.  The tribe was thought to be assimilated in the lands it lived in and fully adopted the ways of those people (Jewish Encyclopedia).  Of course I don’t think the Tanach says it quite so nicely.  But then in one sentence it will condem and in another it, or the Talmud, will praise. In 2005, Bnei Menashe was officially welcomed back into the fold and was recognized by the State of Israel.  These Jews from an area in North East India are considered to be one of the Lost Tribes of Israel.  They, like the Jews of Ethiopia, offer an alternative view of what it means to be Jewish.  They are Jews who split off from the rest of the Tribe before the Rabbinic era, so their traditions evolved directly out of the Biblical era.

As we move into Cheshvan it’s time to stop looking inward. We cannot grow and be fruitful (Ephraim), if we forget (Menasheh) the outside world and live in a state of constant self-examination — or celebration. The literal meaning of Menasheh is “to leap up and away.” Maybe the lesson of Menasheh is that after a month of deep self-reflection and celebration in Tishrei — it’s time to leap up and get on with the business of living.