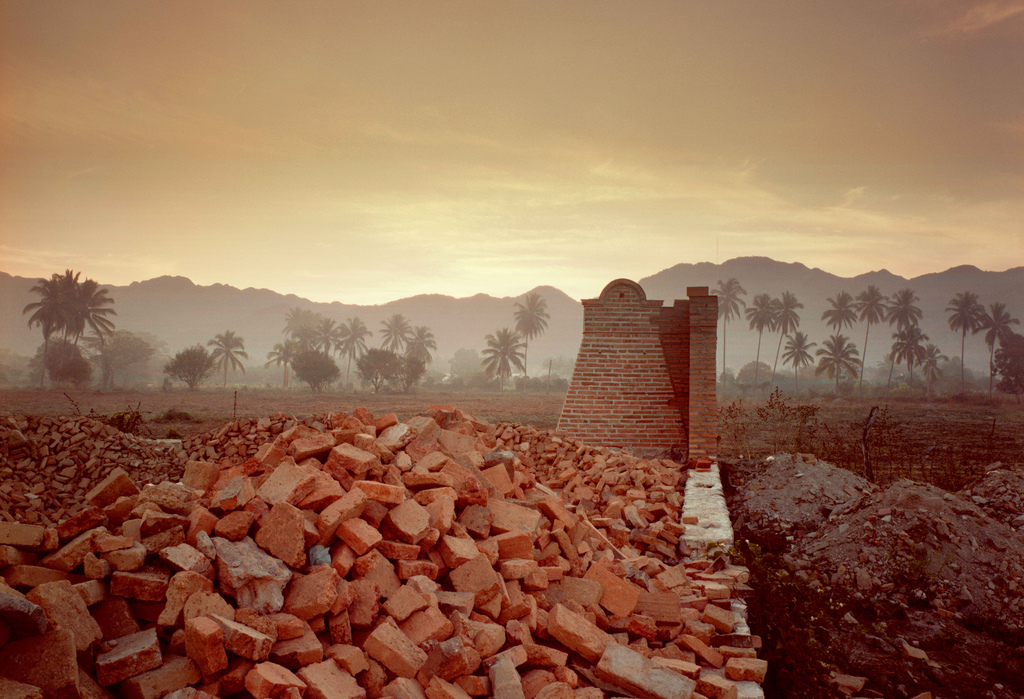 Shimon, also known as Simon and Simeon, is the second son of Jacob and Leah. His name alludes to the word for “hearing” in Hebrew, as Leah said in Genesis 29, “because the LORD hath heard that I am hated, He hath therefore given me this son also.” His story is often one of the wielding of strength, the tarot card associated with the month.  He is best known for the story of Genesis 34, called the “rape of Dinah.”  This difficult portion of the Torah often leaves many wondering if they want to hear more. It is appropriate with this and the root of Simeon’s name that the sense associated with the month is hearing.

Shimon is see as a tribe of violence.  Even his “blessing” by Jacob in Genesis 49 cannot seem to find the good: “Simeon and Levi are brethren; weapons of violence their kinship.”  Shimon is also the only tribe not blessed by Moses in Deuteronomy 33.  Shimon, the tribe of hearing, is forced to hear the blessings of all the other tribes — but receive none of their own.

With all the pain and violence caused by Shimon,  it is fascinating to find that the lesson here may be in the listening.   According to Inner.org, Av is often called Menachem Av, or Av the Comforter.  How could Av, the month of Shimon bring comfort?  It is through the listening.

When we arrive at a mourner’s home during a shiva call, tradition tells us we are not there to speak.  Our role is to listen to whatever the mourner has to say; to be there as listeners, comforters, and sacred witnesses.  The month of Av is also the month of the Chachamah (חָכמָה), the Wise Woman, according to the Kohenet wheel of the year.  Again at Inner.org we learn, that “the word nechama (נֶחָמָה) (comfort, consolation) connotes a “change in one’s thinking” from one pole to its opposite”  This is the wisdom found in listening.

Maybe the lesson of Shimon is that strength is found more in the hearing, listening, and attempt to truly understand another point of view.  Our society today seems to be built around loudly proclaiming our own stance.  When another speaks, to often they are shouted down. Being willing to hear and understand worldviews and viewpoints different from our own is a sign of weakness, as is even changing our minds when new information is presented.  Let us find the lesson of Shimon in the silence.  Let us recover the lost blessing of the tribe of Shimon by finding truth in our own willingness to listen.