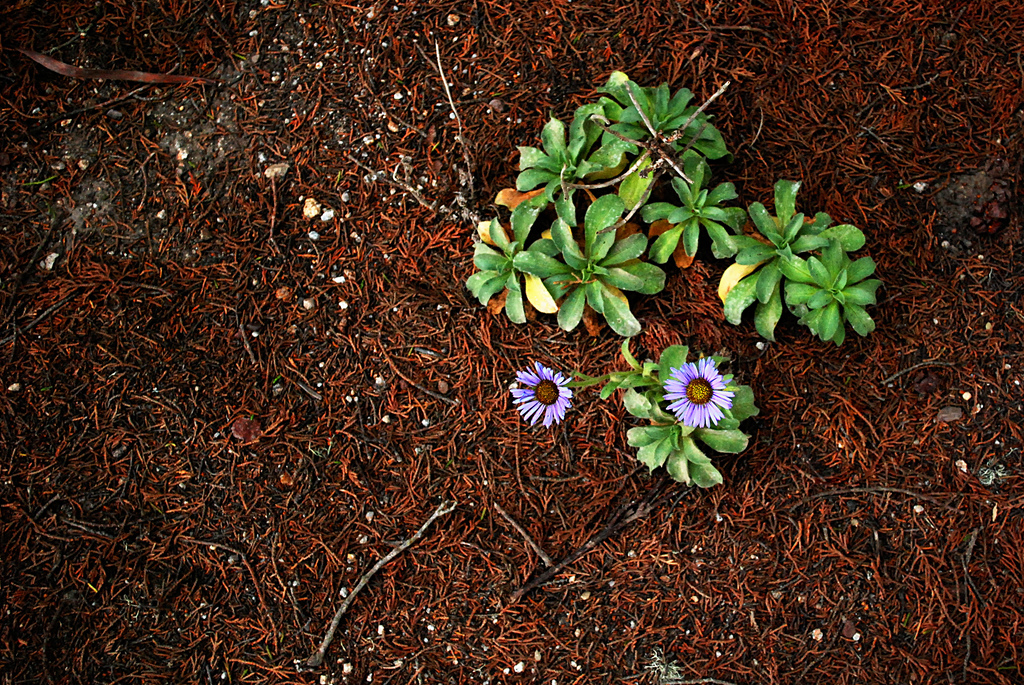 A member of the Peeling a Pomegranate community on Facebook had a question about the Jewish view of reincarnation.  So here’s an answer that I hope is helpful!

The Jewish concept of reincarnation is called “gilgul (גִּלְגּוּל),”  “transmigration of souls” or “metempsychosis.”  Like many things in Judaism there differing opinions about this.  The idea of reincarnation in one for or another is actually very ancient in Jewish history.  There is no mention in the Torah, but there is also no real mention of any kind of afterlife in the Torah.

The earliest reference I can find says that reincarnation moved into Jewish thinking around the 8th Century CE.  Some versions even have souls moving between different species.  So yes, you might be able to come back as one of my pet rabbits.  There is no decisive view on reincarnation in Judaism, but within kabbalistic circles, it is commonly accepted.  I doubt an average Reform or Conservative Jew would say, “yes,”  if you asked if reincarnation is part of Jewish beliefs.

Resources on Reincarnation in Jewish Beliefs

I get lots of interesting questions — feel free to ask me yours.  I’ll do my best to answer it!

Featured image for Home Page: Coming back to Life by Alosh Bennett – Used by CC-A permissions