Patrick Aleph of PunkTorah explains why he and other Jews wear a Kippah.


Here’s more about the Halakah of wearing a kippah that Patrick mentions.

To me, wearing a kippah and tzitzit everyday are very interesting things in my Jewish life because they are things that I don’t even really think about at all, yet am always thinking about at the same time. I wake up in the morning, get cleaned up, say morning brachot, take a shower, get dressed, tie my tzitzit on my katan, pop my kippah on my head, then it’s Shacharit, talk to HaShem for a bit and thank Him for my awesome life, then breakfast, and on with the day’s adventures. Putting my tzitzit and kippah on are so much part of the routine that I don’t even have to think about doing it. Yet while I am, I’m quite keenly aware of what I am doing because of what an honor it is to me to be able to take part in what is not only observing a commandment, but that I am also taking part in a tradition that my Jewish ancestors have kept for generation upon generation.

With Reform, Reconstructionist, Humanistic, and other non-Orthodox movements of Judaism seeing an increase in numbers currently around the world, with their less observant stance on adherence to Halakha, it at times may seem like the wearing of the kippah and tzitzit has become a practice relegated to just the Chasidic and the Ultra-Orthodox. I personally know of a Reform congregation where wearing a kippah, basically keeping one’s head covered, is not even required during service at the temple and is just an optional thing. I’m not judging this congregation’s practices, I just personally feel that if you’re at a service at the temple, it’s a given that you are going to at some point be in prayer, and it tells us in the Tanakh that as a sign of respect one should have his head covered when in prayer.

So then why do I, a non-Orthodox, post-movemental, independent Jew, still choose to wear a kippah and tzitzit? The answer is quite simple, really. I am a Jew, and as a Jew wearing them every day just feels like the right thing to do. When I started becoming observant, I would put on my kippah every Friday night at Shabbat, then put it back on again Saturday morning when I woke up and wear it for the rest of Shabbat. After Havdalah, I’d take it off. Over time I realized that I really like the feeling I had when I was wearing my kippah. I wanted to have that feeling more, not as just a once a week thing as a way of honoring HaShem as I said my prayers on Friday and Saturday. As a Jew, I wanted to feel that I was representing myself as a Jew more than just on the Sabbath day when a lot of people think that it is the only time when God is paying attention. God is with us, watching us, protecting us, walking beside us every single moment of every single day. If I am one of His Chosen People, then I personally feel that I should keep up my part of the deal.

So I started wearing a kippah. I started wearing it every single day. Even if it’s the middle of winter and its cold outside and I have a beanie on to keep my head warm, or if it’s the middle of summer and I’m at a ball game with my wife and have my San Francisco Giants cap on, my kippah is still there underneath. You never know when you might have to say a prayer or give a blessing for something, so if my head is always covered by my kippah I can’t go wrong.

Wearing a kippah also has a spiritual significance to me. For me, having something of religious symbolism on the highest point of my body, the top of my head, is very comforting and helps to remind me to be the best person I can be, the person HaShem expects me to be, all the time. It’s a little comforting reminder that God is always with me, over me, watching me, and protecting me. I can honestly say that having that small, yet constant reminder has helped me become a better man, son, friend, husband, and human being. It helps to point me in the right direction along the path to becoming a mensch.

Wearing tzitzit every day has also helped me to be more spiritually aware, and helped me to be the person God expects me to be. First off, by wearing them I am obeying the commandment in the Torah where HaShem instructs us to attach fringes to our four-cornered garments. Whenever I notice my tzitzit with a thread of blue in them hanging out from under my overshirt it reminds me of God and His mitzvot, and that as a Jew I am held to a higher standard; that I am God’s partner in helping to move this very good world closer and closer to the era of perfection when Messiah will come to pave the way for God’s coming to rule the world once again from the 3rd Temple in Jerusalem and with that, bring Olam Haba.

I personally see it as a commandment that I feel I must uphold by wearing them. I also see it as a great honor to wear them. God chose me to be one of His people who get the opportunity to wear such garments. Why not embrace it? Personally I have found that wearing a kippah and tzitzit is one of the most fulfilling things I have ever chosen to do. Not just as a Jew, but as a child of the Almighty Creator of time and space.

Thanks for taking the time to hear my thoughts. May HaShem bless you with love and peace. 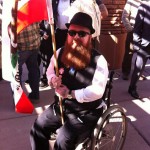 Brian Reitmeyer – I’m 34 years old, living in the Fresno, CA area. I’m a musician, singer, songwriter, poet, teacher of independent Jewish spirituality, loving husband, body art enthusiast (tattoos and piercings), and beard and moustache enthusiast (and beard competition competitor as well). I live and practice a rather independent style of Judaism that contains elements of many Jewish movements, but doesn’t identify with any one movement in particular to the exclusion of all others, as I feel that every movement of Judaism has its qualities that make one’s life better and more Holy. I embrace a more open and ecumenical stance rather than confine my life, rituals, and worship to the avenue of one particular movement of Judaism, as in my opinion, they all have so much to offer and to give.

As Kislev approaches my mind once again turns to the corners of my Tallitot — which are vacant of Tzitzit.  I have had an amazing emotional block around tying Tzitzit to my daily tallit and my ceremonial one.  Tzitzit are hugely important to me.  As a spiritual practice they not only make sense to me at a primal level, but also as a “magickal” tool via the tying of knots — and it’s a direct mitzvah from the Torah.

END_OF_DOCUMENT_TOKEN_TO_BE_REPLACED

If you live in the United States — then vote. No excuses. Don’t take for granted a right that people all over the world kill and die for.

A Blessing for Voting
Blessed are you Holy One, Spirit of the Universe,
who grants us wisdom and enables us to choose
those who lead us on this earthly realm.

May we align our hearts with your way and
may our hands cast votes that are for the benefit of all. 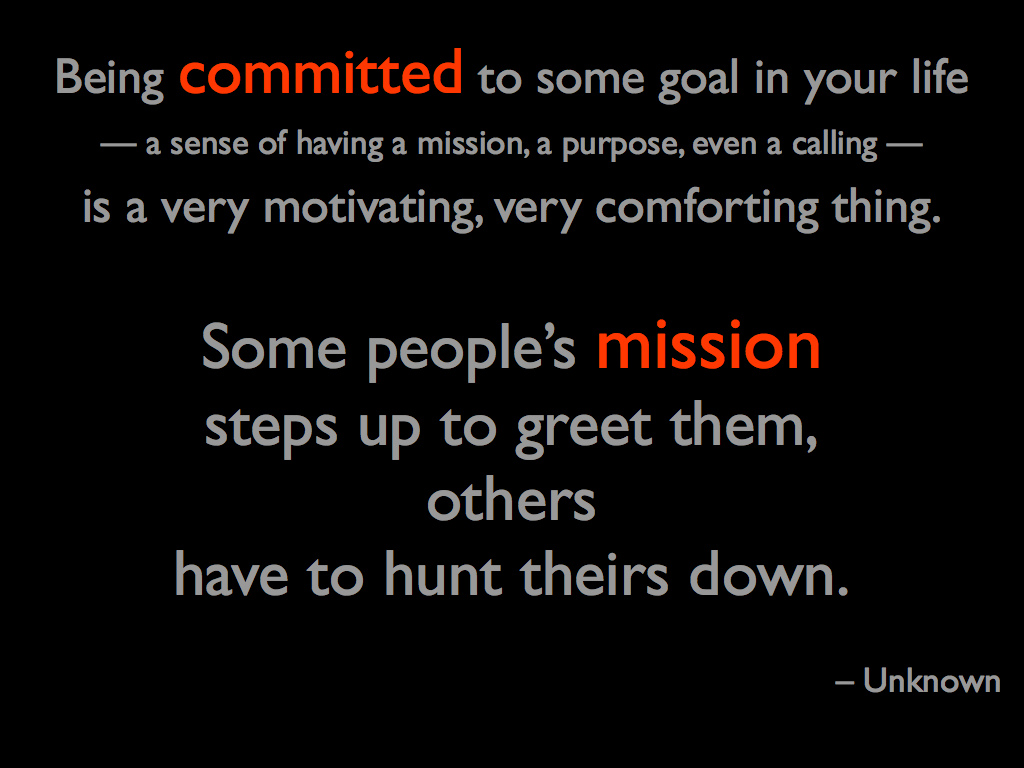 Below is a ritual I’ve created to go along with the Shinui Ma’aseh challenge that I posted over at PunkTorah.org.  It’s to kick off month long exploration of a new spiritual or physical practice, especially during the month of Cheshvan when we have no holidays.  To learn more, head over to PunkTorah and read about the challenge!

Ritual to Affirm Commitment to Shinui Ma’aseh
Find a quiet place and give yourself about half an hour, at least.  Add any additional elements that you feel will enhance the experience for you, whether that is wearing a tallit or other ritual clothing, using incense, drumming, etc.  Think about what symbols will enhance the experience for you.
Kavanah Opening Meditation (Psalm 118:19):

The kavanah, is the intention of the ritual.  Repeat this phrase four times.  Four (4) is a number of gateways and doors, so we say this four times to open a doorway “between the worlds.” You also might want to sing the Hebrew using one of the many chants created for this verse.  Here’s a link to one well known one from Reb Shlomo Carlebach.  If you use a chant, don’t just listen — it’s important that the words come out of your mouth.


Open to me the gates of Tzedek; I will enter into them, I will give thanks unto the LORD.