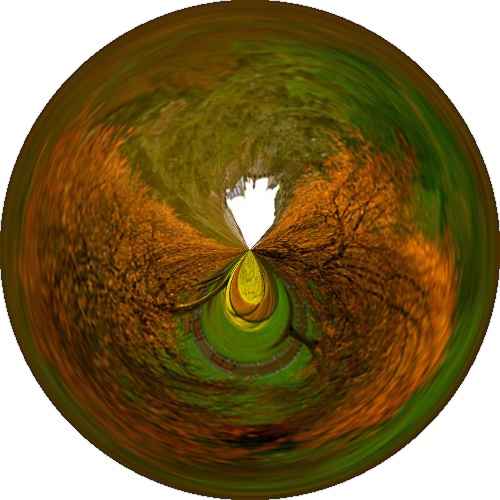 Inspirations for understanding the month of Shevat:

I had the pleasure of speaking at Olney Kehila for Rosh Hashanah services today. Below is the text of the “D’var” that I gave on a Jewish spiritual practice of naming your year as a way to determine how you will be written into the Book of Life.

END_OF_DOCUMENT_TOKEN_TO_BE_REPLACED 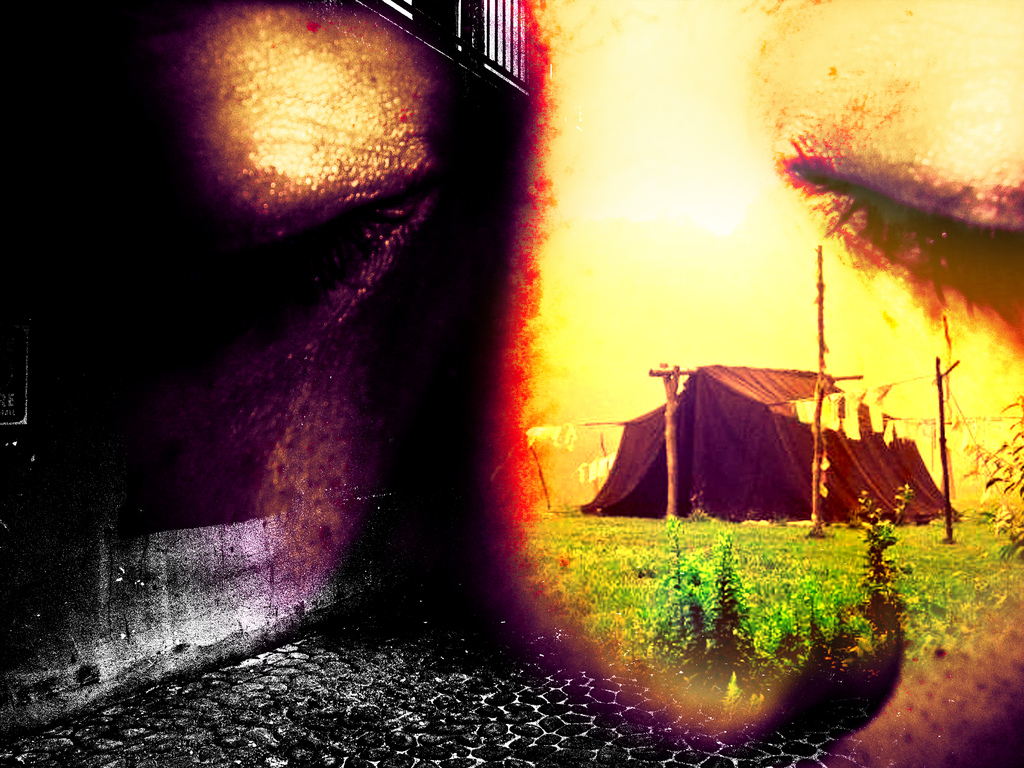 I finally was able to do my Shavuot Seder with a group of people.  An amazing thing is that it was done with people who were all over the world thanks to OneShul.org.   I give the experience a pretty big thumbs up.  I think I’d give a good 1.5 hours in the future, and I’d want to have a little more time to prep the study sections.

Get the Text: Shavuot Seder Haggadah

This seder uses cheese, which is a traditional food for Shavuot.  For each of the prophetesses in the seder I picked out a special cheese.  Here’s my list of cheeses, prophetesses and why — other than it was available at the store.

Sarah:  Labne
This is a middle eastern goat’s milk “spread.”  I chose this because it’s a simple cheese made from goat’s milk and it seemed it this case like the place to start and also the kind of food that Sarah might have actually eaten.

Miriam: Goat’s Milk Brie from Wellspring Creamery
The name is why I chose this one.  Miriam is deeply associated with water and wells, so it was a natural choice when I saw it.

Devorah (Deborah): Big John Cajun Cheese from Beehive Cheese
This one was chosen for the spicy nature of it, because there’s a line I use from Leah Novick in the seder, which refers to Devorah’s “fiery spirit.”  After I picked it up, I realized there was a bee aspect too — and since Devorah means bee — it couldn’t be more perfect!  In writing this post, I realized this creamery also makes one of my other favorite bee-themed cheeses called “Barely Buzzed” and “Sea Hive.”  So yummy!

Hannah: Vintage 5 Year Aged Gouda
Hannah’s life seemed dry and hard, but you never know what can come from truly heart-felt prayer.    Aged gouda looks dry and hard, but it’s so tasty and delicious — like Hannah’s child, it was something worth waiting for.

Abigail: Midnight Moon from Cypress Grove
How do you not choose a cheese called “Midnight Moon” for the prophetess who sees the future, even if she is just following the obvious signs?

Hulda: Mitica Raw Goat from Murcia Curado
Strong, simple, clear and biting.  That feels like the lesson of Hulda

Esther: Ash-coated Chèvre
Esther was hidden away until it was time for her to be revealed.

Planning a Passover seder meal is a big deal for me.  It is such a huge part of the overall experience that I think it needs careful consideration.  The traditional Ashkenazic menu of brisket and tzimmes are lovely — but not the only option.